The chief executive of Pier 1 has jumped ship a mere eight months into the company’s three-year turnaround plan.

Late Wednesday, the retailer announced the sudden departure of CEO Alasdair James. Pier 1 has appointed Cheryl A. Bachelder, a member of the company’s board of directors, as interim CEO, effective immediately.

The company is also considering new options to turn around its business, and “improve profitability and cash flow.” One strategy nailed down prior to quarter-end included securing a revolving credit facility to include a new $50 million first-in, last-out (FILO) tranche with Bank of America and Pathlight Capital.

Additionally, the company reduced its planned capital expenditures for fiscal 2019 from $60 million to $40 million. It is also implementing a more rigorous cost reduction program that is expected to generate annualized expense savings beginning in fiscal 2020, according to the company.

Pier 1’s board has also retained Credit Suisse to help evaluate a full range of strategic alternatives. The company also warned that efforts may not result in a sale, according to Reuters.

The news coincided with the company’s third quarter earnings. For the quarter ended Dec. 1, the company reported a net loss of $50.4 million, or 62 cents per share. This included the negative impact of $20.8 million, or 26 cents per share, related to a non-cash charge to establish a valuation allowance against certain deferred tax assets.

Net sales decreased 12% in third-quarter to $413.2 compared to $469.2 million in the same quarter last year. This also missed analyst estimates of $452 million.

The company ended the quarter with 987 stores, down 24 stores from last year. 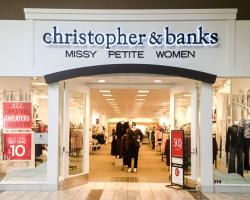 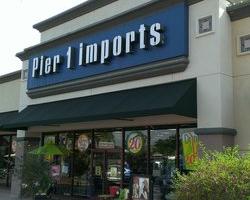 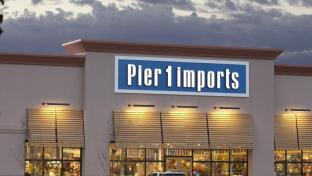 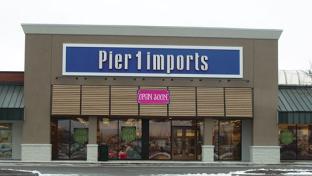