The chief executive of J. Crew Group is out after only 16 months of the job.

The fashion retailer announced that its CEO James Brett would step down immediately, and be replaced by an “office of the CEO” made up of four senior J. Crew executives. The office will manage the company’s operations while the board works on “establishing a permanent management structure.”

In a short statement, Brett hinted that clashes with the J. Crew board were the reason for his sudden departure. (The Wall Street Journal reported that Brett left following disagreements with retail legend and J. Crew chairman Millard “Mickey” Drexler over strategy and board concerns over spending plans.”

"Returning J.Crew to its iconic status required reinventing the brand to reflect the America of today with a more expansive, more inclusive fashion concept," stated Brett. "However, despite the recent brand relaunch already showing positive results, the board and I were unable to bridge our beliefs on how to continue to evolve all aspects of the company.”

Analyst Neil Saunders, managing director of GlobalData Retail, said that Brett’s departure leaves J. Crew leaderless at a time when it desperately needs a focused effort to rebuild sales and reconnect with consumers.

“The suddenness of the exit suggests there is a tussle over how to develop the brand among the various senior stakeholders,” he said. “Given that J Crew has made a net loss of $18.5 billion so far this fiscal year, and that it has a $1.7 billion long-term debt pile, it does not have the luxury of switching lanes as it tries to find the best route to recovery.

Brett took the reins of J. Crew from Drexler in July 2017, coming from West Elm, the fast-growing division of Williams-Sonoma, where he was president. (Drexler, who owns 10% of the company, stayed on as chairman). He came on board at a difficult time as the formerly high-flying J. Crew found itself challenged with falling sales amid fashion missteps and increased competition from online and fast-fashion players, debt concerns dealing from its 2011 leveraged buyout by Leonard Green & Partners, and a perception that the core brand had lost its way.

Under Brett’s watch, the company lowered some prices, added more size options, launched new lines and put an increased focus on its popular Madewell division. He also broadened the company’s reach by selling some goods on Amazon and through Nordstrom.

But while Madewell has taken off, the J. Crew has continued to struggle. A much-heralded September relaunch of the brand failed to generate much excitement. Still, the retailer has posted positive same-store sales (fueled largely by Madewell) for two straight quarters after years of declines.

“Under Jim Brett, J Crew had started to recover, mainly thanks to more competitive price points and a refocusing of the product, Saunders said. “Other initiatives, like introducing plus sizes, were also helpful in widening the audience. However, the brand is nowhere near back to full strength and the sales results, while going in the right direction, are still fairly soft. More time, and effort, is required for the strategy to come to fruition.” For more analysis, click here. 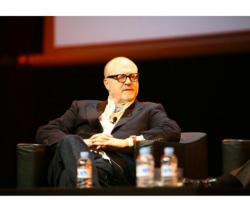 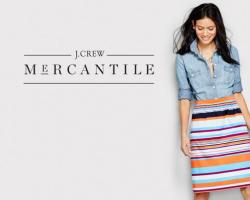 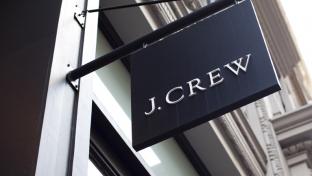 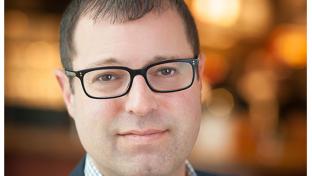 C-SUITE
Big coup for J. Crew as it nabs digital star from Starbucks