Changing of the guard at David’s Bridal

Changing of the guard at David’s Bridal

David's Bridal has appointed another Gap veteran as its new chief executive officer.

The specialty bridal and special occasion retailer announced that Paul Pressler stepped down from his role as CEO, and has been succeeded by Scott Key. Pressler will remain chairman. Key joined David’s Bridal in September 2016, as executive VP and general manager, overseeing the marketing, digital, and service teams.

Key came to David’s Bridal from Gap Inc., where he held multiple leadership positions, including senior VP /brand president of Athleta. He also served as the senior VP of customer engagement marketing, as well as head of Gap Global customer experience.

Pressler was named CEO of David’s Bridal in August 2016. At the time, he was a partner at Clayton, Dubilier & Rice, which acquired the retailer from Leonard Green & Partners in 2012. Pressler served as president and CEO of Gap Inc. from 2002 to 2007. Prior to that, he spent 15 years with The Walt Disney Company.

"The board of directors and I have the utmost confidence in Scott and his ability to take David's Bridal forward," said Pressler. "He has demonstrated a deep understanding of our customer and our business, with a focus on innovation and digital transformation designed to position the brand as the leader in the bridal space." 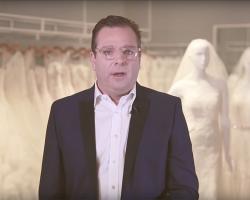 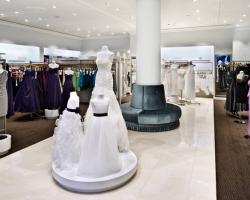 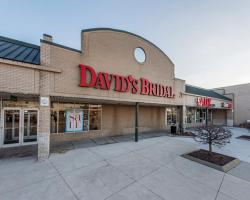 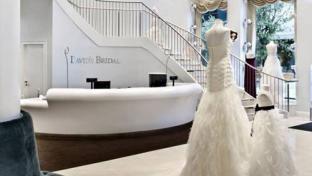