There has been a changing of the guard at Ascena Retail Group, whose brands include Ann Taylor, Loft, Lane Bryant, Dress Barn and others.

The $6.5 billion specialty apparel giant said that veteran executive David Jaffe has retired as CEO and chairman. Jaffe has been succeeded by Gary Muto, president and CEO of Ascena Brands, who will also join the board. Carrie Teffner was named interim executive chair.

The management shake-up comes as Ascena is working to turnaround its business amid uneven performance across its different divisions and a challenging environment for mall-based apparel retailers. In its most recent quarter (ended Feb.2), the company reported a wider-than-expected loss and slumping sales at several of its banners. While both Ann Taylor and Loft led with same-store sales gains, comp sales fell 8% in the company’s plus fashion division (Catherines and Lane Bryant) and were flat at value fashion (Dressbarn and Maurices).

“Leading Ascena over the past 27 years has been a privilege,” said Jaffe, who will remain on the board.

“As the company continues its transformation, the board of directors and I mutually agreed that these decisions are right for the business and its shareholders. I am extremely confident in Ascena’s future under Gary’s leadership and look forward to continuing to serve Ascena as a member of the board.”

Muto joined Ann Inc./Ascena retail group in 2008 as the president of Loft. In 2013, he assumed responsibility for leading the Ann Taylor, Loft and Lou & Grey brands. In August 2017, he was promoted to president and CEO of Ascena Brands, a role which included reinvigorating and driving top-line growth across Ascena’s full brand portfolio.

Between 1998 and 2007, Muto held several leadership roles at Gap Inc., including president of Banana Republic and president of Gap brands. 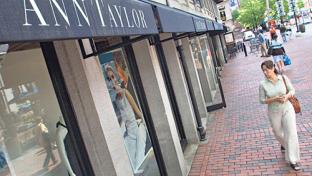 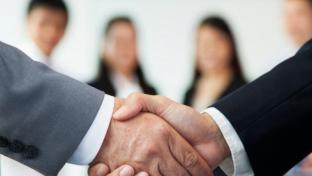 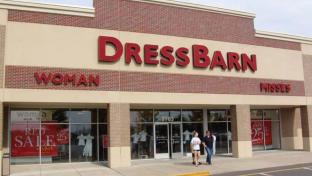 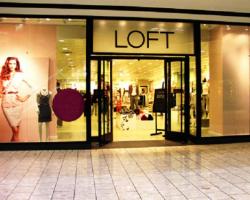