Albertsons on the hunt for a chief marketing/merchandising officer

Albertsons on the hunt for a chief marketing/merchandising officer

Albertsons Cos. is losing a key executive.

The supermarket retailer announced that Shane Sampson, executive VP and chief marketing and merchandising officer, has decided to leave the company on Sept. 7, which is the end of its second quarter. Albertsons it has begun a search for his successor.

“Shane has been instrumental in building the Albertsons Cos. we know today – both at a division level and nationally,” said Vivek Sankaran, president and CEO, Albertsons. “Since 2013, he has helped our team turn around operations in addition to building a robust merchandising and marketing function to help support our 2,200 locations. He launched our e-commerce business in key markets and strengthened it in areas where it had operated since 2002, and accelerated the growth of our Own Brands business by envisioning a faster, smarter way to connect with customer needs.” 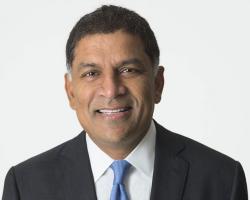 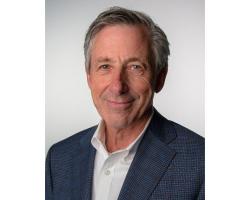 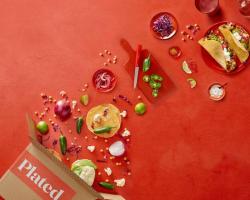 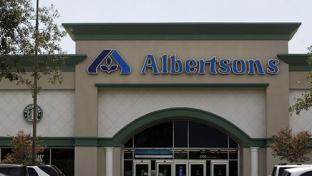