CBL Properties, the owner and operator of more than 100 enclosed malls that built its first mall in Texas in 1979, is reported to be preparing a Chapter 11 filing.

Bloomberg Law reported that the Chattanooga, Tenn.-based company has been negotiating with its lenders to enter Chapter 11 with a restructuring agreement. The site credited with knowledge of CBL’s plans who asked not to be identified.

CBL had entered into forbearance agreements with its lenders after missing two interest payments totaling $30 million. Both agreements expire on Wednesday.

One of the premier owner-operators of malls in the nation, CBL is named for founder Charles B. Lebovitz, whose sons Stephen and Michael are the company’s current CEO and president. 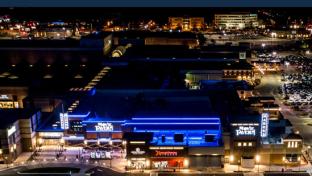 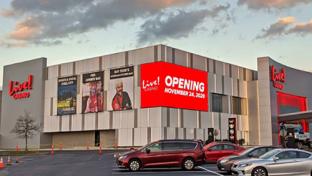 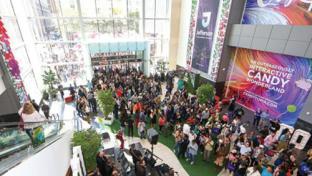 REAL ESTATE
PREIT expects to emerge from Chapter 11 this month 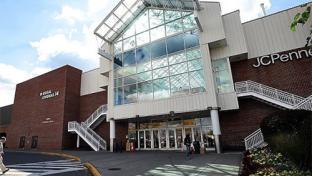