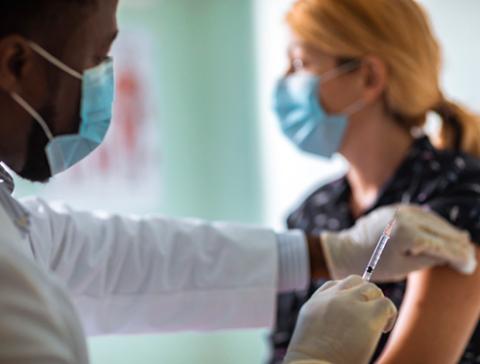 New York City Mayor Bill de Blasio announced on Dec. 6 that employees not previously covered under the existing “Key to NYC” vaccination requirements and who perform in-person work for private businesses in the city must receive at least one dose of a COVID-19 vaccine by Dec. 27. (The Key to NYC requirements currently in place for restaurants, fitness facilities, and entertainment venues have also been expanded to require proof of two doses — or individuals receiving a two-dose series — by that date, where previously only proof of an initial dose was required.)

Most significantly, New York City will require all private-sector employees who report to work in person — such as those who work in a larger retail setting — to be fully vaccinated. According to the city’s press release, the mandate will apply to roughly 184,000 businesses.  This change is significant as retailers were not covered under the initial round of NYC vaccine mandates, which applied to most other public-facing work settings, such as restaurants, gyms, and sports events and Broadway shows.

The City is planning to issue the final guidance and order on December 15, 2021. Currently, however, there are numerous open questions that retailers should keep monitoring, including the scope of the rules. For example, the current guidance does not explain whether retailers will need to check vaccination status of customers or other visitors entering their premises.

Similarly, the City is expected to issue guidance about what policy and poster requirements companies must follow, who is exempt from the law, and what types of accommodations will need to be granted.  Regardless of the final guidance issued by the City, retailers in New York City should begin planning for compliance with the employee mandate by December 27, including determining the vaccination status of employees and preparing to require proof of vaccination for employees.

Mayor de Blasio explained that there would be penalties under the order for non-compliance but that the City’s primary focus would be on warnings and improving compliance — not on penalizing employers. Under the existing Key to NYC requirements, which have been enforced through city inspectors, noncompliant covered businesses are subject to a fine of $1,000 per violation.

Repeated violations may result in increased fines or other enforcement action. Under the Key to NYC guidance, each instance of covered business failing to check an individual’s vaccination status constitutes a separate violation.

Attorney Daniel Kadish, an associate with Morgan Lewis, New York, has been assisting employers with how to navigate COVID-19 compliance matters throughout the pandemic, advising clients across the retail and e-commer Read More 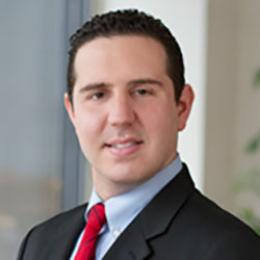