Analysis: Expect Target to remain on top, even if its star won’t shine as bright

Analysis: Expect Target to remain on top, even if its star won’t shine as bright

When looked at in isolation, Target’s final quarter numbers do not make for terrible reading. Sales, on both a total and comparable basis, were up. The online part of the business continues to grow at pace. And the bottom line is robust, with solid increases in both operating profit and net earnings. Unfortunately for Target, these results come off the back of a run of elevated performance where comparable growth has been nudging into the mid-single digit range. This comparison makes the holiday quarter figures look soft and represents a clear slowdown in performance.

The comparable increase comes off the back of very strong 5.3% growth last year, which was always going to be a tough number to beat. The relatively slim gain this time around was not helped by several categories where performance flagged. Toys, which is a key area over the holidays, fell flat as sales in the overall category dipped and competition for spend remained fierce. There was also softness in electronics where, despite upgrades to most of its departments in-store, Target underperformed. Admittedly, there were not many ‘must have’ electronics products during the holiday season but Target also missed the market by not starting its Black Friday deals on things like televisions early enough – something that was critical in a much shorter holiday season.

Fortunately, both electronics and toys are both relatively low margin categories – the latter especially over the holidays when prices are under pressure. This means that while the impact on sales was sharp, the impact on the bottom line was less pronounced.

Other categories performed better and there were gains in apparel, beauty and food. These are areas where Target has made efforts to enhance the assortment, improve in-store selling environments, and, in the case of apparel and food, introduced own-brands. The efforts are paying off and in apparel and beauty, our data show the number of consumers buying gifts and makings self-purchases over the holidays was up sharply. This includes younger shoppers who are buying into Target’s offers for the first time. These dynamics are not only helping Target to make sales gains, but they are helping it to outpace the rest of the market and to make inroads in terms of market share.

Digital was also a cause for celebration during the final quarter because while the growth number eased over the rest of the year, a 20% increase means that Target is still growing its market share. We also remain pleased with the fact that Target has pushed a lot of its online fulfilment into cost-effective mechanisms such as pickup from store or drive-up. Unlike many retailers, this has helped the company maintain margins and is one of the reasons for the strong bottom line performance.

Looking ahead, we remain positive about Target, mostly because the company has got a lot of the retail fundamentals right. However, it is also clear that Target is now on a lower-growth trajectory and will not deliver the same kind of sales gains as it did over 2019. Some of this is down to external factors which are taking the edge off growth. Some is also down to tougher competition from Amazon, Walmart and others. However, much is the result of the fact that gains from things like store refurbishment and new own-brands have already been made and will not keep delivering at the same pace.

Because of the above, we expect Target to pivot to new tactics to deliver. A greater focus on the bottom line is on the cards and we expect more efficiencies to be found to maintain profit growth. More will be made of the Target Circle loyalty scheme and renewed efforts will be made in food. Because of these things, Target will remain on top, even if its star won’t shine as bright. 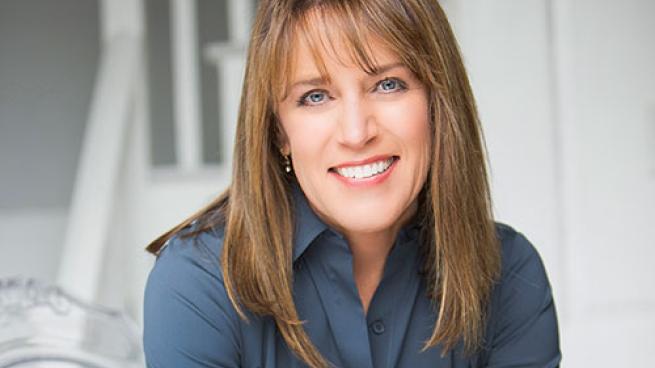 Several months since the COVID-19 pandemic began, consumers are still coming to terms with their new reality. 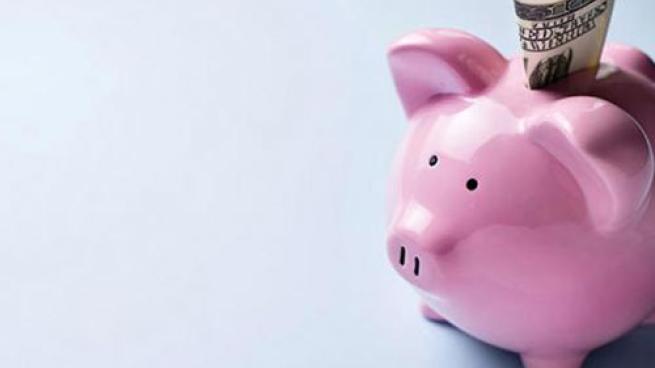 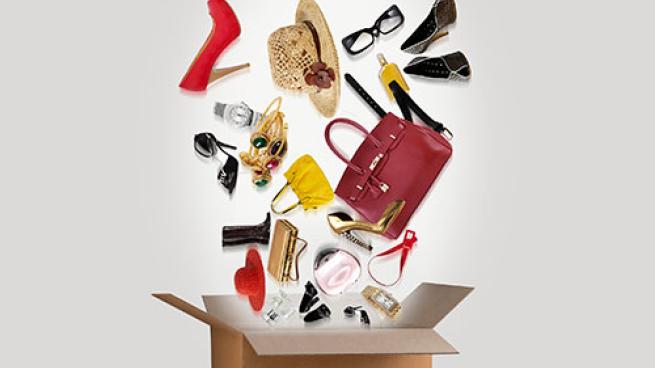 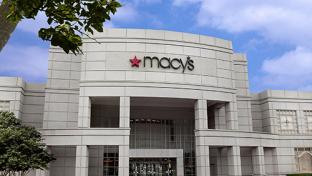 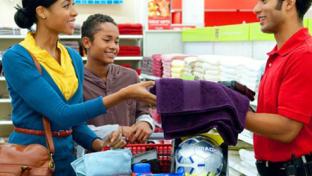