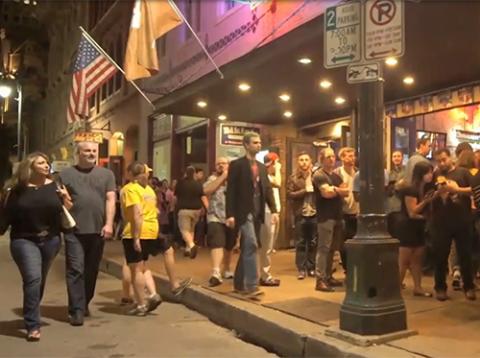 When the pandemic began, many assumed that there would be a mass exodus from urban centers as people, feeling constrained by lockdowns and freed from office and commute considerations, would seek outdoor space. Some went so far as to predict the “death of the city.”

Foot traffic tells a slightly different story. Certain counties, such as Travis County (Austin), Texas, Boulder County, Colo., and Hillsborough County (Tampa), Fla., actually saw their population increase. Other cities such as Raleigh, N.C. received an influx of residents from neighboring suburban and rural counties. And many former residents of urban centers that did experience a population drop, such as Brooklyn, N.Y., simply moved to other urban centers nearby.

Austin, Boulder, and Tampa
The populations of Travis County, Texas (Austin) and Boulder County, Colorado, were already growing pre-pandemic, and have increased further over the past two years. Austin has been the fastest-growing major metropolitan city in America for nine years straight, so Austin’s pre-COVID growth likely helped prepare the city for the influx of recent arrivals. Boulder’s population was also growing between pre-COVID and continued to rise in 2020 and 2021. The city was ranked as the best place to live in America in 2021 for the second year in a row after acquiring a reputation as a tech hub and all-around pleasant place to live for years.

Unlike Austin and Boulder, Tampa’s home county, Hillsborough, didn’t see a major population increase between 2019 and 2020. But the county’s residents increased significantly over the past two years, growing 4.6%  by January 2022 compared to January 2019 – double Florida’s statewide population increase. And while some new residents came to Tampa for the weather and plan to work remotely at their former jobs, others were drawn to the employment opportunities in Florida’s emerging tech capital. And Tampa isn’t just attracting people from out-of-state – many people are now moving to the city from South Florida. 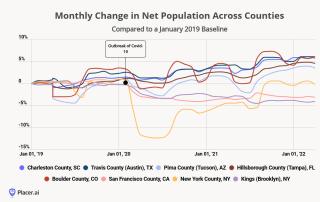 Moving, but Staying Relatively Close to Home
Many left New York City over the pandemic, whether to upstate New York or to other nearby regions. And while most of the population of Manhattan (New York County) seems to have returned to the city, the population of Brooklyn (Kings County) was still down 4% year-over-three-year (Yo3Y) in April 2022.

Critically, however, many of those leaving Brooklyn are moving to nearby, equally urban areas – Queens and Manhattan were the two most popular counties among former Brooklynites between April 2020 and 2022. Others have left for more suburban counties in New York, New Jersey, or Connecticut, which still allows them to maintain a connection with their original city. These people may frequently return to New York to go to the office, meet friends, or shop.

Moving to the City During COVID
Many of those moving out of the suburbs and into the city are also staying close to their location of origin. Maricopa County in Arizona (home to Phoenix) is the state’s largest city with over 1.5 million residents. Between July 2020 and July 2021, the county had thelargest population growth in the United States, and between April 2021 and April 2022 Maricopa County boasted a net population increase of 1.7%.

As the map below illustrates, many of the new residents came from nearby locations. Some relocated from the surrounding suburban towns, while others moved to Maricopa Country from neighboring California and Nevada.

The decision to move is often a lengthy one that can take many months, or sometimes even years. For most people, the transition to hybrid work and newfound appreciation for nature was not enough to compel them to leave their city, or region.

Still, a small but significant share of the population did choose to relocate over the past two years. Some of those left urban centers for quieter rural or suburban areas, but others moved out of the suburbs and into the city, or out of one urban neighborhood and into another. And if people chose to move to the city despite the difficult circumstances of 2020 and 2021 – predictions of the death of cities are unlikely to come true anytime soon.

Shira Petrack is the content manager for Placer.ai, a foot traffic analytics platform that uses cell tower data to count shoppers in stores and retail centers and provide demographic and behavioral data about them.    Read More 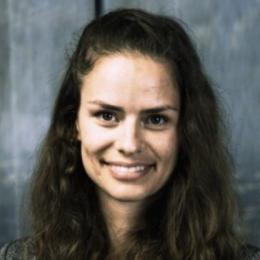