Moody’s: Operating income of department stores in 2019 to be down about 20%

Moody’s: Operating income of department stores in 2019 to be down about 20%

Another dismal year for U.S. department stores will accelerate change in 2020.

That’s according to a new report from Moody's Investors Service, which said that despite strength in most other sectors of the retail industry in 2019, department stores lost momentum in 2019, with operating income for the year projected to be down about 20%.

"We forecast that the sector will stem its decline in 2020, but with operating income still expected to fall by about 5%, department stores must radically improve their format and product offerings in the year ahead,” said Christina Boni, a Moody's VP-senior credit officer.

Department stores struggled to align inventory with demand last year, which, despite aggressive promotional activity, wasn't as high as expected, according to Boni. Inventory control remains critical in an environment in which the stores must ensure the availability of product offerings, as well as speed of delivery. Faced with weaker merchandise margins, in 2020 operators must also continue to actively manage selling, and general and administrative costs.

At the same time, earnings have become critically dependent on credit income, which now accounts for a significant portion of operating income, around 50% for both Macy's and Nordstrom. Without this income stream, department store performance would look much worse. More rationalization and investment may be necessary to keep up with the rapid changes in the retail industry, and in 2020 companies may need to take another look at their footprint.

Moody's added that some players — particularly Macy’s Inc. and Kohl’s Corp. — have been disciplined in reducing their debt loads. But the company warned that the retailers’ credit ratings won’t improve “unless they can quickly stabilize their business model.” 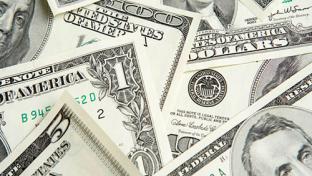 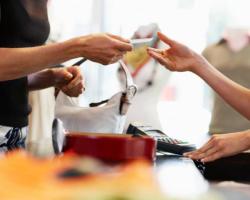 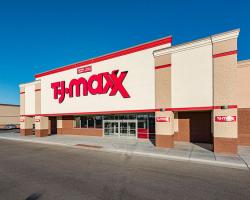 News
Moody's: No letup in sight to off-price growth 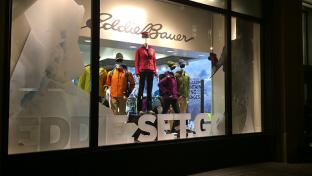