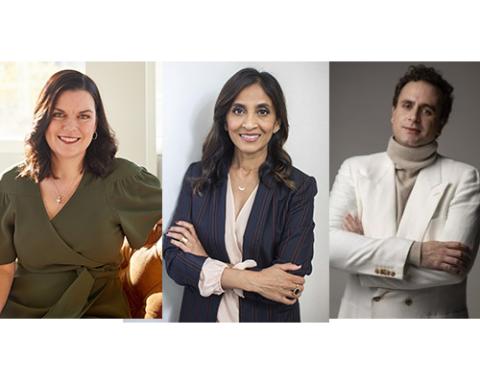 The specialty home retailer named Alicia Waters, who previously served as chief marketing officer, has been named executive VP for Crate & Barrel and Crate & Kids. In her new role, Waters will be responsible for driving the strategic direction of the business from product and marketing, to retail operations, digital excellence and employee engagement.

Also, Joan King, who previously served as senior VP of eCommerce and International was named executive VP of digital and international growth. In her new role, King will continue to lead and build the digital vision across all brands as well as lead the company's international expansion into new markets this year.

"All three individuals are strong, purpose-driven leaders and have continuously brought value and innovation to the business," said Janet Hayes, CEO, Crate & Barrel Holdings Inc. "Their leadership has been fundamental to our customer-centric mindset and I know they will continue to lead Crate & Barrel Holdings into the future with vision, drive and intention."

Crate & Barrel Holdings, a member of the Otto Group, operates more than 100 Crate & Barrel, CB2 and Hudson Grace stores throughout the U.S. and Canada, with franchise locations in nine countries.