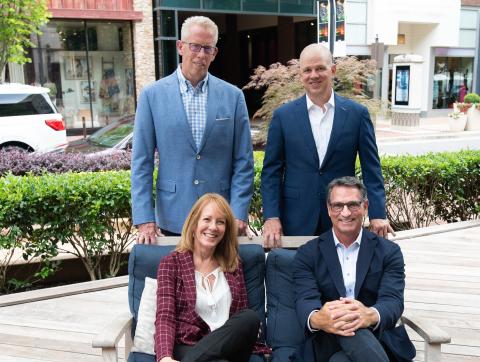 The man who was the driving development force behind Avalon, Atlantic Station, and other high-service, customer-focused retail centers for North American Properties has left to create more such centers as head of his own company.

Mark Toro, who was chairman of NAP’s Atlanta division, has enlisted three veterans of that operation to open Toro Development Company, which plans on acquiring sites that include dead malls and “transforming them into their highest and best use,” according to a press release.

The new venture has strong backing. Toro Development is partnered with Four Stones Real Estate, an investment company run by Andrew T. Cathy, executive VP of operations for Chick-Fil-A and member of the company’s founding family, whose fortune is valued at more than $14 billion.

The institutional investment fund Lubert-Adler has also signed on as an investor in the company.

“We’re going to concentrate on the Sunbelt. We know that best and we have lots of relationships there,” Toro said. “And it’s not just going to be dead malls we’re looking at, but other large, contiguous sites with infrastructure is in place and where whatever the use was on that site was eclipsed.”

He named outdated suburban office parks that are not walkable to a town center as prime targets. Such sites would be redeveloped with retail and service amenities plus several food and beverage operations.

“That’s what drives people’s experiences,” Toro said. “We’re seeing a lot of that and already have our hooks into a couple of deals.”

Partners in the company are John Kelley, Richard Munger and Vicky Boyce, all former NAP executives who were involved in the creation of Avalon, Atlantic Station, Colony Square, and Edge on the Beltline. Kelley will drive all commercial development, while Munger will oversee all residential development. Boyce first started working with Toro in 2001 and will serve as the company’s CFO.

“It is the perfect marriage of capital and capability,” said Dean Adler, CEO of Lubert-Adler. “What Mark Toro has accomplished is unparalleled in our industry, and his team’s talent and expertise will be a true differentiator for us in the marketplace.”