Citing increases in cases of COVID-19 in states such as Arizona and Florida, the International Council of Shopping Centers has cancelled the rest of its 2020 Deal Making conferences and will instead host one virtual conference called RECon New York.

That will take place on December 8-10, the dates originally held by the ICSC’s New York Deal Making Show, the group’s biggest event of the year after the May RECon show, which was cancelled this year. ICSC’s Canadian Deal Making conference will also be presented virtually on October 26-27.

“We have made the decision to transition all ICSC live events to virtual events through at least December 2020,” said the association’s president and CEO Tom McGee in an email sent to members today.

McGee also announced two new virtual events this year: the Products & Services Showcase on September 16 – 17 and Now & Next: Retail in the Age of COVID‑19 on September 29 – 30.

Shortly after the onset of the pandemic, ICSC drastically scaled back its operations and laid off 70-plus staff members. 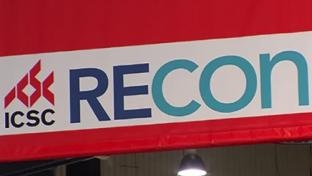 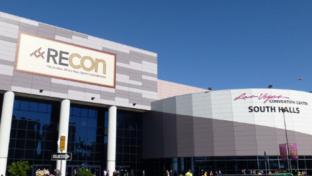 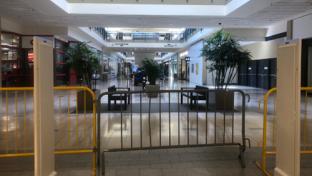 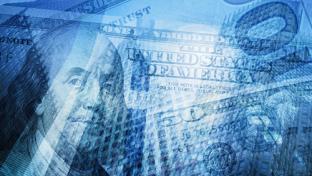