A new bill introduced in the California Senate would give small businesses including bars and restaurants the freedom to renegotiate their leases if their revenues decreased by 40% or more during the COVID-19 crisis.

If a new agreement can’t be made between tenant and landlord, the tenant may end the lease without penalty. State Senators Scott Wiener (D-San Francisco) and Lena Gonzalez (D-Long Beach) SB 939 added these amendments to SB 939, which places a places a moratorium on commercial evictions of small businesses and nonprofits for the duration of the pandemic.

“Restaurants, bars, and cafes define California’s neighborhoods. We cannot stand by while these hospitality businesses shut down around the state because their business models no longer sustain the rent they are legally obligated to pay,” Wiener said.

SB 939 would guard tenants against evictions as long as Gov. Gavin Newsom’s state of emergency remains in effect. Los Angeles, San Francisco, and other California cities have already announced moratoriums on commercial evictions.

“Even after the reopening of dine-in restaurants, we anticipate significantly reduced revenues for a long time,” said restaurateur Laurie Thomas, who serves as the executive director of the Golden Gate Restaurant Association. “Rent is such a big component of the fixed costs that relief in this area will strongly increase restaurants’ ability to survive.” 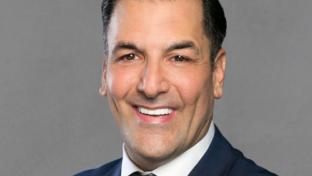 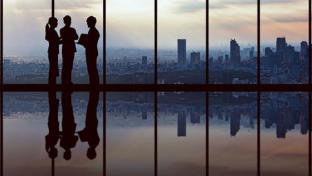 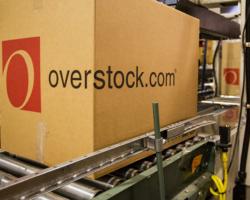 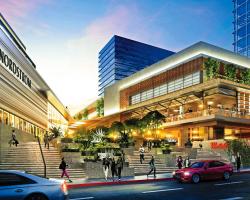 REAL ESTATE
Tenant's leverage is on the rise