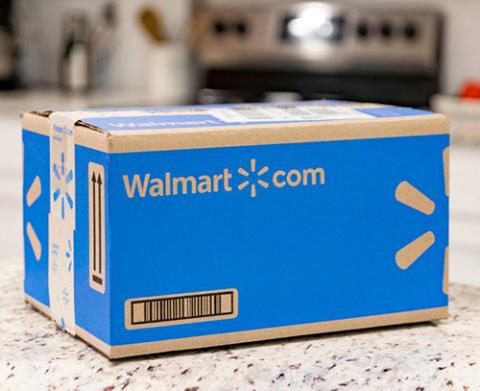 The question was never if, but when, Walmart would announce its own June sales extravaganza in the wake of Amazon and Target’s scheduled events.

In a brief email, a Walmart spokesperson confirmed that the discount giant will hold its upcoming “Deals for Days” savings event June 20 – 23. During the promotion, customers will find what Walmart calls “Black Friday-like” savings on top items from Walmart and its third-party Marketplace sellers in categories including electronics, home, toys, beauty, fashion and more.

The omnichannel event will include online-only deals, special store-only savings, and price rollbacks on items available in-store and online. Walmart is releasing advance notice of savings on several exclusive items that customers can only find at its stores and site, including an  iHome Nova Auto Empty Mopping Robot for $299.00 (was $599.00) to a Tobi Robot Smartwatch for kids  for $24.50 (was $49.00)  and a HP 11.6” Chromebook 4GB RAM for $159.00 (was $179.00)

Within the past 24 hours, Amazon confirmed that the omnichannel Prime Day sales event will be held June 21-22, and Target announced that its “Target Deal Days” digital sale takes place this year June 20-22.