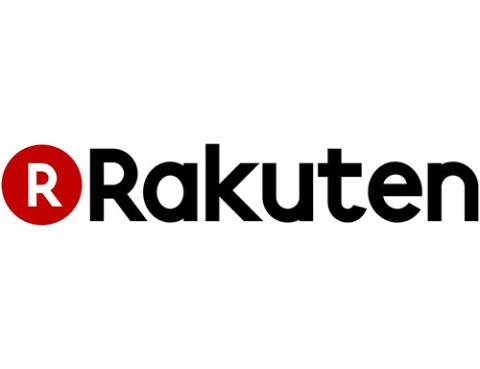 Walmart is extending its partnership with Rakuten via a $153 million USD investment.

The discount giant will see Walmart take a 0.9% stake in Rakuten to accelerate the growth of the Japanese technology platform’s ecosystem in Japan and globally. Rakuten operates over 70 different technology businesses, including the Rakuten Ichiba e-commerce site, Kobo e-book platform, and Rakuten TV video streaming service.

Walmart began collaborating with Rakuten in 2018. The company’s joint ventures have included opening a store on the Rakuten Ichiba digital shopping mall, offering U.S.-branded products fulfilled directly from the U.S.

In November 2020, Walmart strategically reduced its stake in Japanese grocer Seiyu by 85%, including the sale of a minority 20% stake to a Rakuten subsidiary. Walmart, which has been exiting or reducing its stake in many other international markets, said it would continue to support Seiyu’s omnichannel transformation.

Walmart’s investment is part of a much larger influx of $2.2 billion USD Rakuten is raising to compete with the “Big Four” U.S. tech giants of Amazon, Apple, Facebook, and Google. Other notable investors include delivery and logistics provider Japan Post and tech company Tencent, parent company of the popular WeChat mobile payment app.

In a brief announcement on its corporate website, Walmart said the investment is “in line with other recent strategic equity investments the company has made that enable Walmart to benefit from future growth in a rapidly changing global retail environment.”