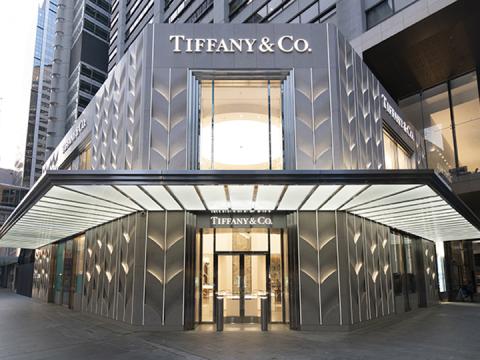 Tiffany & Co.'s lawsuit against LVMH for trying to back out of its $16 billion deal to acquire the U.S. jeweler has been given the fast track by a Delaware Chancery Court justice.

In a win for the U.S. jeweler, the court set January 5, 2021 to begin a four-day trial. The French luxury goods conglomerate argued for a trial beginning in March or April of next year. The judge presiding over the case rejected LVMH’s arguments that the case was too complex to expedite, particularly during a pandemic.

Tiffany’s lawsuit seeks, among other things, an order requiring LVMH to abide by its contractual obligation and complete its acquisition of Tiffany on the previously agreed terms.

Tiffany took legal action against LVMH earlier this month after LVMH said it could no longer complete the acquisition, citing an intervention by the French government and the U.S. jeweler’s weakening performance due to COVID-19.

In a statement, Tiffany chairman Roger Farah said that the retailer appreciates the court’s ruling to expedite the process.

“Despite LVMH’s ongoing efforts to avoid paying the agreed-upon price for Tiffany, a trial on January 5, 2021 will hopefully lead to a ruling prior to the expiration of U.S. antitrust clearance on February 3, 2021 and enable us to protect our company and our shareholders,” he stated. “We will demonstrate to the Court that LVMH is in clear breach of its obligations under a valid and binding agreement and that their claim of a Material Adverse Effect is completely baseless.”