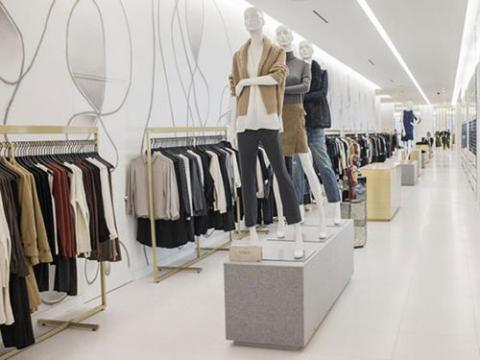 Saks Fifth Avenue’s brick-and-mortar operation may end up being a separate company from its online business.

In a move that would likely be the first of its kind, Hudson’s Bay Co. has begun meeting with investors to spin off Saks.com into a public company, WWD reported. The two companies would have an exclusive agreement between them in line with today’s omnichannel world, the report said.

“Hudson’s Bay is meeting with investors now to do a private placement in Saks.com, putting it in a position to do an IPO in the next 12 months,” a source told WWD.

Industry sources said the separation of the Saks website as its own company from the brick-and-mortar stores would likely be a first in the retail industry, according to the report.