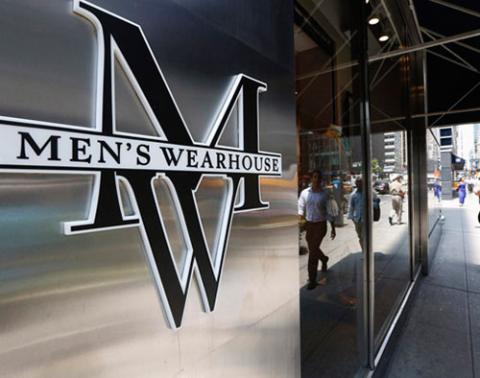 Tailored Brands Inc. has been given some — but not much — breathing room as it struggles to manage its debt amid the COVID-19 pandemic.

The company, whose brands include Men’s Wearhouse, Jos. A. Bank and Joseph Abboud, said it skipped an interest payment of about $6.1 million for Men’s Wearhouse on 7 percent senior bonds due in 2022. The retailer has a 30-day grace period to make the payment before an event of default occurs.

At the end of its first-quarter (May 2), Tailored Brands had cash and cash equivalents of $244.2 million, an increase of $231.2 million from a year earlier due to a $310 million drawn down on the company’s asset-backed loan. Total debt was $1.4 billion, up $273.9 million from the year-ago period.

If Tailored Brands does not make the interest payment, however, it would throw its loan facility and asset-based revolving credit facilities into default. The company has stayed current on those facilities, making its scheduled payments even as it missed the bond payment.

In early June, Tailored Brands said it had taken decisive actions to manage its liquidity and requested an extension to file quarterly results because of the "disruption" caused by the pandemic.

As of June 5, Tailored Brands has re-opened 634 stores in the U.S. and Canada. For the week ended June 5, for stores open at least one week, the average comparable sales performance was: Men’s Wearhouse down about 65%, Jos. A. Bank down about 78%, and K&G down about 40%.