NPD: Spending gets more personal as consumers get out

NPD: Spending gets more personal as consumers get out

Spending by U.S. consumers is changing as more Americans leave their homes and go into stores.

That’s according to The NPD Group, which said that while the importance of enhancing a homebound lifestyle remains, consumers are increasingly showing interest in products with a more personal focus. Week-over-week dollar gains that began early for categories like small appliances and toys began to expand into more discretionary categories such as apparel and beauty in April and May, which pulled even more of the consumer’s spending in the first half of June, according to The NPD Group/Point-of-Sale Early Indicator Report.

“Right now, retail is reflecting the consumer’s need for normalcy in a sea of change,” said Marshal Cohen, said NPD’s chief industry advisor, retail. “Purchases are becoming less about making our extended time at home more pleasant, and more about finding ways to enjoy ‘getting out’ and once again expressing yourself as an individual in public.”

In May, more than two-thirds of consumers said they would be comfortable with shopping in a store once stay-at-home requests related to the pandemic were relaxed, and nearly one in ten said going shopping in a store was the first thing they planned to do.

While sales of apparel, footwear, beauty, and fashion accessories are still down compared to last year, year-over-year losses have been softening since mid-April. The consumer’s ability to go back into stores is a contributing factor, as in-store sales declines improved across most industries in May.

Seasonal impact is also evident in categories like men’s fragrance and fashion watches, where there were week-over-week gains in advance of Father’s Day.

“Even if the shopping experience is different, consumers still want the ‘real-life’ experience of picking out a gift, seeing the color of shoes up close, feeling clothing fabric, or testing out a skincare solution,” added Cohen. “Retailers who can deliver a satisfying and safe shopping experience will win with the consumers who are ready to go beyond virtual shopping.” 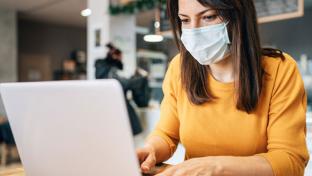 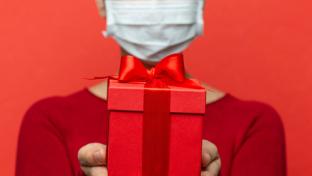 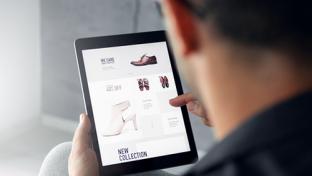 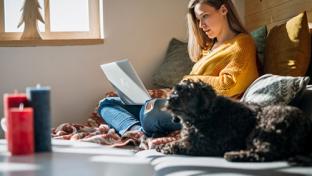