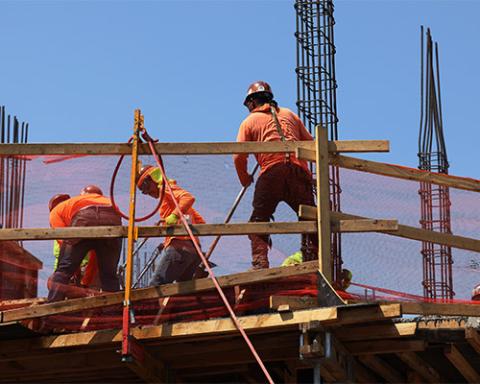 Retail space is officially hard to get.

JLL’s just-released report on retail real estate activity in the second quarter of 2022 put the retail leasing total at 78 million sq. ft., the highest it’s been since 2017. And over the past 12 months, more than 250 million sq. ft. of retail space has been claimed, lifting net absorption in the category to a likewise five-year high.

Retailers opened 4,432 stores so far this year and closed just 1,954. Putting up the most new storefronts is Dollar General with 1,100 openings in the works. The entire discount segment has been making a run at space, with Family dollar ready to open 400 new stores and Dollar Tree set to add 190.

Food and beverage brands were the next most active sector with 838 new locations engaged. Chipotle leads that class with 250, followed by Popeyes with 200 and Dutch Bros with 125.

Though not high on JLL’s hot leasers list, experiential tenants such as movie theaters, fitness centers, and assorted entertainment venues were the key drivers of traffic in Q2. They drew nearly 40% more customers than they did in Q2 2021—with cinemas benefitting primarily from the release of blockbusters Top Gun: Maverick and Jurassic World Dominion.

JLL predicts that retail space will continue to be limited in the months ahead. Net deliveries of new retail space totaled just 4.1 million sq. ft. in the second quarter—a result of both low construction activity and demolished buildings. As a result, the overall retail vacancy rate fell 10 basis points to 4.4% in the quarter with all shopping center types showing compression.