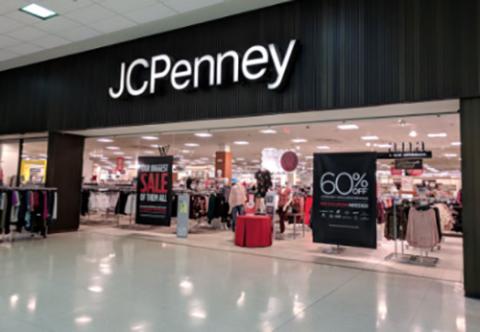 Victor Sahn has specialized in bankruptcy law going on 40 years, and he says that what’s happening in retail Chapter 11 situations during the pandemic is something entirely new.

“There’s a crossover effect in retail. When the tenants get in trouble, the landlords get in trouble. But what’s happening now is different from anything that’s gone on before, and in a way that is more ominous than it’s ever been,” said Sahn, a partner in SulmeyerKupetz who’s based in Los Angeles.

One example culminated this week when the U.S. Bankruptcy Court for the Southern District of Texas approved the acquisition of J.C. Penney’s retail operations by two mall owners, Simon Property Group and Brookfield Properties. Both have been involved in rescuing specialty retailers along with the venture group SPARC, but taking over the operations of mall anchors moves their involvement into a new realm.

“The way SPARC and its principal Jamie Salter of Authentic Brands Group do business is really very different in that they say to landlords, ‘Look, we’re not going to pay you rent on a contact base. We’re going to pay you a percentage of our sales,’” Sahn said. “That forces landlords to assume their responsibilities to drive traffic to the malls.”

SPARC is using its position, too, to demand 120-day terms from Asian suppliers instead of the 30- or 45-day terms they’re used to.

“So suppliers have to buy the materials and fabricate them 120 days before they get any payment, and they can do it if they can get financing,” Sahn said. “But very few of their lenders are willing to extend them 120-day terms, and so they’re kind of lost about what to do.”