Stage Stores is at risk of being delisted from the New York Stock Exchange.

The company, which operates 728 stores under the Bealls, Goody’s, Peebles, State and Palais Royal banners along with 68 Gordmans off-price locations, said it received notification from the NYSE that the retailer is no longer in compliance with the NYSE continued listing criteria that requires listed companies to maintain an average closing share price of at least $1.00 over a consecutive 30 trading-day period.

The NYSE notification does not affect Stage Store’s business operations or its Securities and Exchange Commission reporting requirements, nor does it conflict with or cause an event of default under the company’s credit facility.

Under NYSE’s rules, Stage Stores has a period of six months from receipt of the notice to regain compliance with the NYSE’s minimum share price requirement. The company’s common stock will continue to be listed and trade on the NYSE during this period, subject to Stage Stores compliance with other NYSE continued listing requirements. 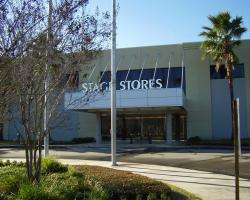 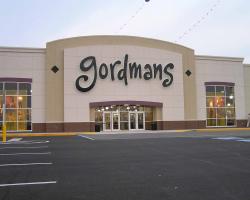 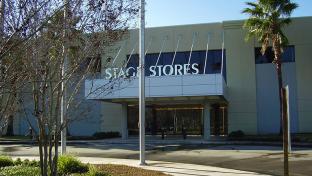