Stephen Yalof takes over from Stephen Tanger, who led Tanger Outlets for the past 12 years.

Stephen Yalof, who directed Simon’s Premium Outlets division for six years before joining Tanger Factory Outlets as COO, has transitioned into the CEO spot at the company. He replaces Stephen B. Tanger, now chairman of Tanger’s board of directors.

Yalof began his career more than 20 years ago as a tenant, working in the real estate divisions of Gap and Ralph Lauren, where he spent the last decade and departed as senior VP of real estate.

He noted that he has assumed leadership of Tanger during an important and transformative time.

"While 2020 brought unprecedented challenges, our outlook is improving,” Yalof said. “We are curating new ways to serve our customers in a safe, secure manner to grow our business for the long-term."

Stephen B. Tanger joined Tanger Outlets in 1984 as the company’s fourth employee when the company owned just seven centers in six states adding up to 344,000 sq. ft. of selling space. Tanger now manages more than 14 million sq. ft. of space in 38 centers across the United States and Canada.

Tanger spent his career as a stalwart leader in the retail real estate industry, serving as a trustee of the International Council of Shopping Centers, a director of The Fresh Market, a member of the Real Estate Roundtable, and a director and member of the executive committee of the National Association of Real Estate Investment Trusts. In 2012, The American Apparel & Footwear Association awarded him its Excellence in Retail Award.

"I am very proud of what our team accomplished at Tanger Outlets during my 36 years on the management team, including 12 years as CEO,” Tanger said. “Since Stephen joined us last April, he has proven to be an invaluable leader and will take our Company to its next stage of our growth." 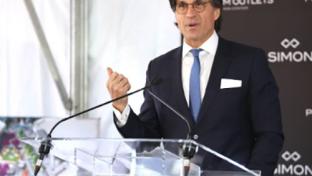 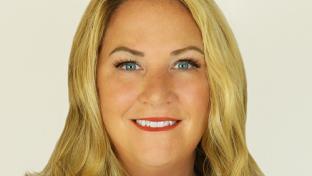 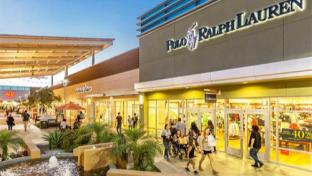 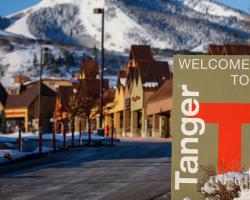