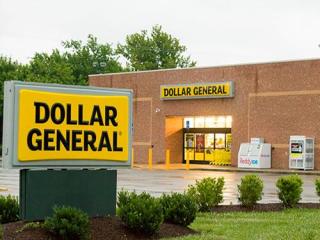 Dollar General said its second-quarter same-store decline was driven by a decline in customer traffic, partially offset by an increase in average transaction amount. Sales fell in the consumables, seasonal, apparel, and home products categories.

The retailer  executed more than 750 real estate projects during the quarter, including the opening its first pOpshelf in-store concept and larger footprint Dollar General formats. It also completed the initial rollout of DG Fresh. Dollar General reiterated its plans  to open 1,050 new stores in fiscal 2021, along with 1,750 store remodels, and 100 store relocations.

“Despite what remains a challenging operating environment, including additional uncertainties brought on by the Delta variant and pressures on the global supply chain, our team has continued to successfully adapt and deliver for our customers,” said Todd Vasos, Dollar General’s CEO. “We remain focused on delivering value and convenience for our customers, while driving long-term sustainable growth and value for our shareholders. We feel very good about the underlying strength of the business, and we are excited about our plans for the second half of fiscal 2021.”

During the second, Dollar General opened 270 new stores, remodeled 477 stores and relocated 25 stores.  It ended the quarter with 17,683 stores in 46 states.