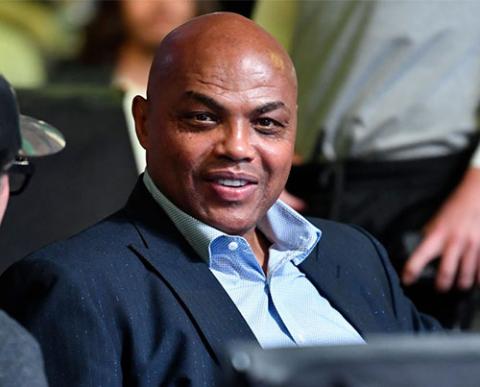 From now on, Charles Barkley's daughter is likely to receive discounts when she shops at Christiana Mall in Delaware.

During a podcast with Ernie Johnson, his co-host on TNT’s “Inside the NBA,” basketball legend Charles Barkley admitted that he named his daughter Christiana after the Christiana Mall in Delaware.

The mall was a favorite spot of the power forward in the Eighties when he played for the 76ers in Philadelphia, less than an hour’s drive from the super-regional center in Newark.

"There’s a Christiana Mall in Delaware that I always used to go by. That’s how she got her name, Christiana," Barkley told Johnson during an episode of the "Steam Room."

Now 31, the recently married Christiana Barkley is the director of writing and a senior account manager at the Koppelman Group in New York, a consultancy that helps students make their ways through elite colleges.

Christiana Mall’s more than 200 stores include H&M, Macy’s, Coach, Apple and, of course, House of Hoops.