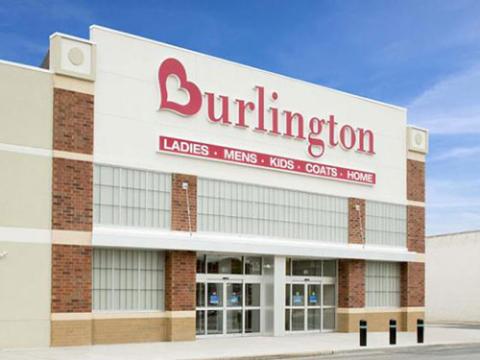 The off-pricer, which ended the year with 761 stores nationwide, expanded its long-term store count potential to 2,000 stores, up from its previous target of 1,000 stores. It expects to open 100 new locations in its current fiscal year. In expanding the target, Burlington cited its new smaller store format and “the opportunity presented by accelerating retail disruption and industry-wide store closures”

“This new target takes account of the significant market share opportunity that we see ahead of us, and of the improvements we are making in our business with Burlington 2.0, in particular the significant reduction in inventory levels and the smaller store footprint that this enables,” stated CEO Michael O'Sullivan.

Burlington ended the quarter with $1.857 billion in liquidity.

"We saw comparable-store sales improve sequentially as the quarter progressed, starting with a double-digit decline in November, improving to flat in December, and then accelerating to double-digit growth in January," stated O'Sullivan. “Looking ahead, the retail environment is likely to remain unpredictable for some time. We are planning 2021 comparable-store sales conservatively but will manage liquidity to chase sales if the trend is stronger.”