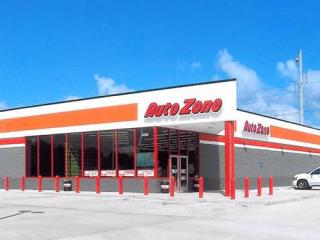 AutoZone closed the books on a strong year, driven by increased momentum in its commercial business.

The company repurchased $1 billion worth of its shares during the quarter, which represents about 2.4% of AutoZone's market capitalization of $42.20 billio

“Our retail business performed well this quarter ending with positive same store sales on top of last year’s strong performance. said Bill Rhodes, chairman, president and CEO. “And, our commercial business growth continued to be exceptionally strong at 22%. The investments we have made in both inventory availability and technology are enhancing our competitive positioning.  We are optimistic about our growth prospects heading into our new fiscal year.”

During the year, AutoZone opened 118 new stores in the Unied States, 39 stores in Mexico and 20 locations in Brazil.